At ExoAlpha, we are specialized in volatile markets and we thought it was natural for us to publish publically our internal research report about what happened on Feb.5th, 2018, as the first of a series of upcoming research articles.

On February 5th, 2018, the VIX index jumped +115% on the day (close to close), due to the dislocation on the day of a few inverse volatility ETNs (VelocityShares XIV being the largest one). This daily move in the VIX index was 20 standard deviations away from its historical average. Knowing that a move 3 standard deviations away from the mean represents a 1% chance of occurrence, a 20 standard deviations move is literally unthinkable (2E-63% chance)… until it occurs! The highest historical abnormal move in the VIX index was only a 10 standard deviations move on Feb.27th, 2007 (note: the VIX index exists since January 1990; during the 9/11 terror attack on the World Trade Center in the United States on September 11th, 2001, the markets were closed and remained closed for a few days afterward, and therefore no VIX data are available over that period, which would have otherwise led to a spike in the index; a proxy can be used by looking at the move of the V2X index on that day, the European cousin of the VIX index, see below).

The Feb.5th, 2018 move of the VIX index had a huge impact on the price of options, of which the implied volatility is a main factor of their price along with the value of their underlying. In case of the VIX, the underlying are SP500 short term options.

But what was more insane was that the price of the SP500 index, of which options are used to compute the level of the VIX index moved down only 4.10% on that day, whereas it should have been down 16.45% according to the 30 years of daily observations (+7,000) of the correlation between the VIX moves and the SP500 moves.

The same scenario unraveled the very next day in Europe: on Feb.6th, 2018, the V2X index, which is the European equivalent of the US VIX index, jumped 60.05% on the day (close to close), but the EuroStoxx50 index (SX5E), which options are used to set the level of the V2X index, moved down only 2.41% on that day, whereas such a jump on the V2X Index should have led to a 12.47% drop in that index.

Why did that happened?

We all know that models are as good as they can be, especially when assessing non-linear phenomena like option pricing, but such extreme moves out of the statistical expectations, lead to some questioning about what really happened.

The VIX and V2X indices are sorts of springs: they can be compressed and maintained compressed as long as you want; if you release them slowly, they expand in a controlled manner, but if you let them go all at once, they expand wildly, beyond their normal non-compressed state.

We knew that the winning trade of 2017 was to be “short-vol’”, either through ETNs such as XIV which blew-up on Feb.5th, 2018 inflicting a 90% loss to its holders in just a minute, or through more sophisticated option strategies or strategies exploiting the non-to-negative correlation between equities and bonds (‘Risk Parity’ strategies) or CTAs piling on the trend, leading to even lower VIX and V2X indices day after day, well below previous historical lows: compressing the springs to unprecedented levels.

Then on Feb.5th, something snapped, the springs were let go, leading to such wild swings in the VIX and V2X indices. Fine, that was expected at some point. But what was not expected was the sub-reaction of their linked equity indices, the SP500 in the US and the ESTX50 in Europe, which were expected to move much much more than they did.

Which leads to some questioning: as far as we can imagine an extreme move of the volatility indices during the 9/11 terror attack on the World Trade Center (the US markets were closed when it happened, so the potential jump the VIX would have made on the day is not recorded, but we can see the impact on the V2X index as the European markets were open at that time), taking every body by surprise, and thus a short term over-reaction in the option markets; but on Feb.5th, 2018, no terror attack or dramatic event unfold, besides having over stretched markets, which have can be over stretched longer than one can imagine.

It is then a few days later, on Feb. 13th, 2018, that the Wall St. Journal published an article referring to a whistleblower reporting rampant manipulation of the VIX index, leading the S.E.C. (Security Exchange Commission) to investigate what happened (https://www.zerohedge.com/news/2018-02-13/whistleblower-exposes-rampant-manipulation-vix)

It is also important to note that University of Texas at Austin professors, John M. Griffin and Amin Shams, wrote a paper “Manipulation in the VIX” on May 23, 2017 (https://papers.ssrn.com/sol3/papers.cfm?abstract_id=2972979), highlighting patterns of rampant VIX manipulation which began in 2015 and which have increased in size and frequency since then. Therefore, it seems that on Feb.5th, 2018, these potential manipulators took it a bit too far, or did it on purpose as the VIX index spring was over-compressed…

One can also follow the excellent investigation work provided by NANEX on various market anomalies (http://www.nanex.net/NxResearch/) and follow what happen at the micro-structure level.

This case is difficult to investigate but we found it interesting to chip in, since ExoAlpha leverages volatile markets to enhance portfolios’ alpha, through its cutting-edge solutions.

NOTE: This article does not constitute an investment proposal nor an investment recommendation in any form and should not be considered as such.

Past performance is not a guarantee of future results. 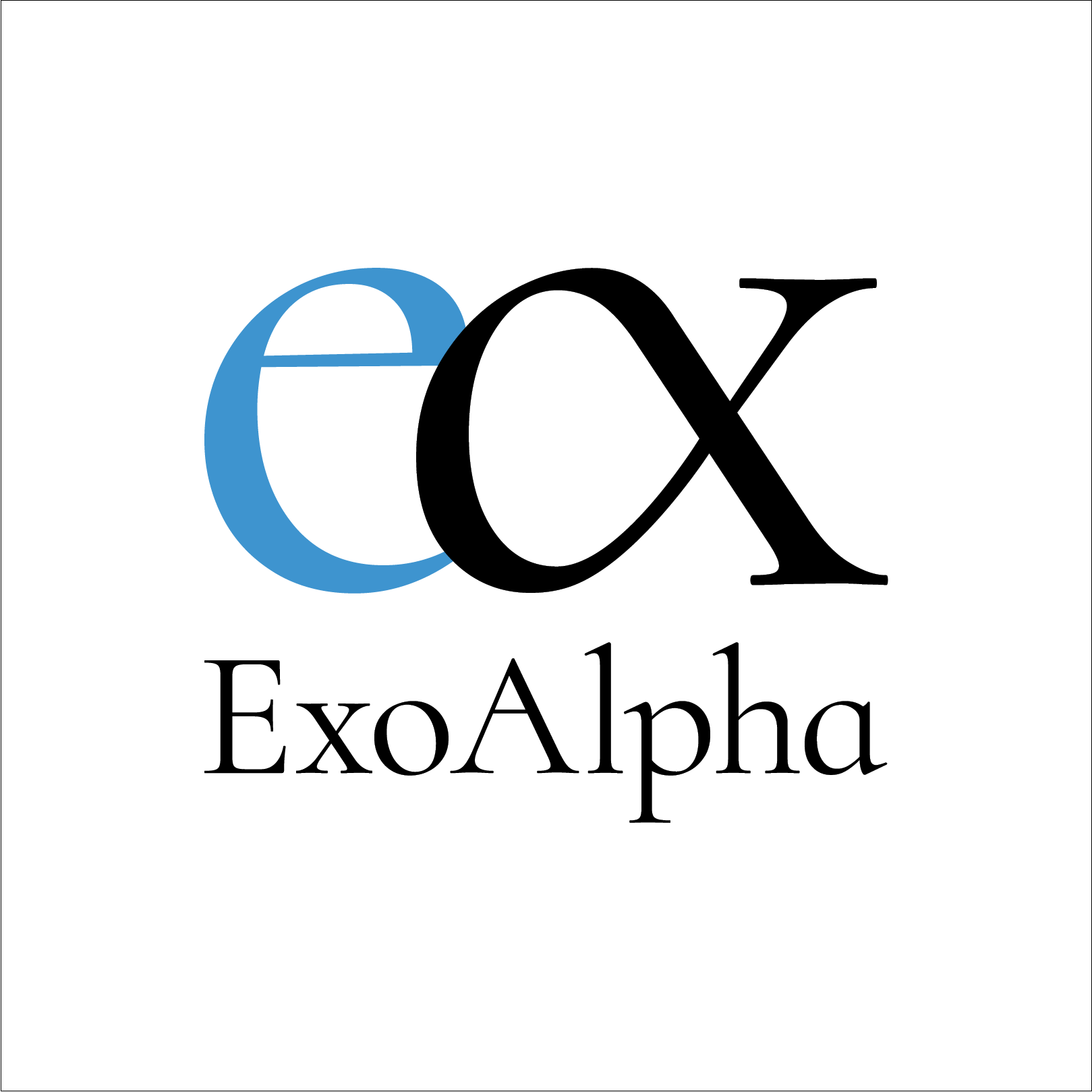 ExoAlpha is systematic investment manager specialized in Digital Assets which leverage more than 35 years of combined experience in quantitative finance by its executive team.

The firm execute proprietary trading strategies for its clients through its institutional-grade trading infrastructure.